The Welcome Reception will take place at the workshop venue on Monday, November 16, 2015, at 19:00, after the Tutorials.

The social event of Wednesday, November 18, 2015, will include a visit to Villa Farnesina, a Renaissance suburban villa placed in Via della Lungara 230, in the district of Trastevere. A bus service will be provided to reach Villa Farnesina from the Workshop venue. Villa Farnesina is considered one of the noblest and most harmonious creations of Italian Renaissance. At the beginning of the sixteenth century, it was commissioned by the Sienese banker Agostino Chigi to the architect Baldassarre Peruzzi. The interior is decorated with frescoes by Raphael Sanzio, Sebastiano del Piombo, Giovanni da Udine, Giovanni Bazzi known as il Sodoma, Giulio Romano, Giovan Francesco Penni, and Baldassarre Peruzzi himself. At the end of the sixteenth century, the Villa was purchased by Cardinal Alessandro Farnese from whom it takes its name "Farnesina" to distinguish it from Palazzo Farnese on the other side of the Tiber. Accademia Nazionale dei Lincei also uses the Villa for official representative purposes.

The conference gala dinner will be held on November 18 at the Grand Hotel Minerva Roof Garden, located in Piazza della Minerva 69, 00186 Rome, Italy. 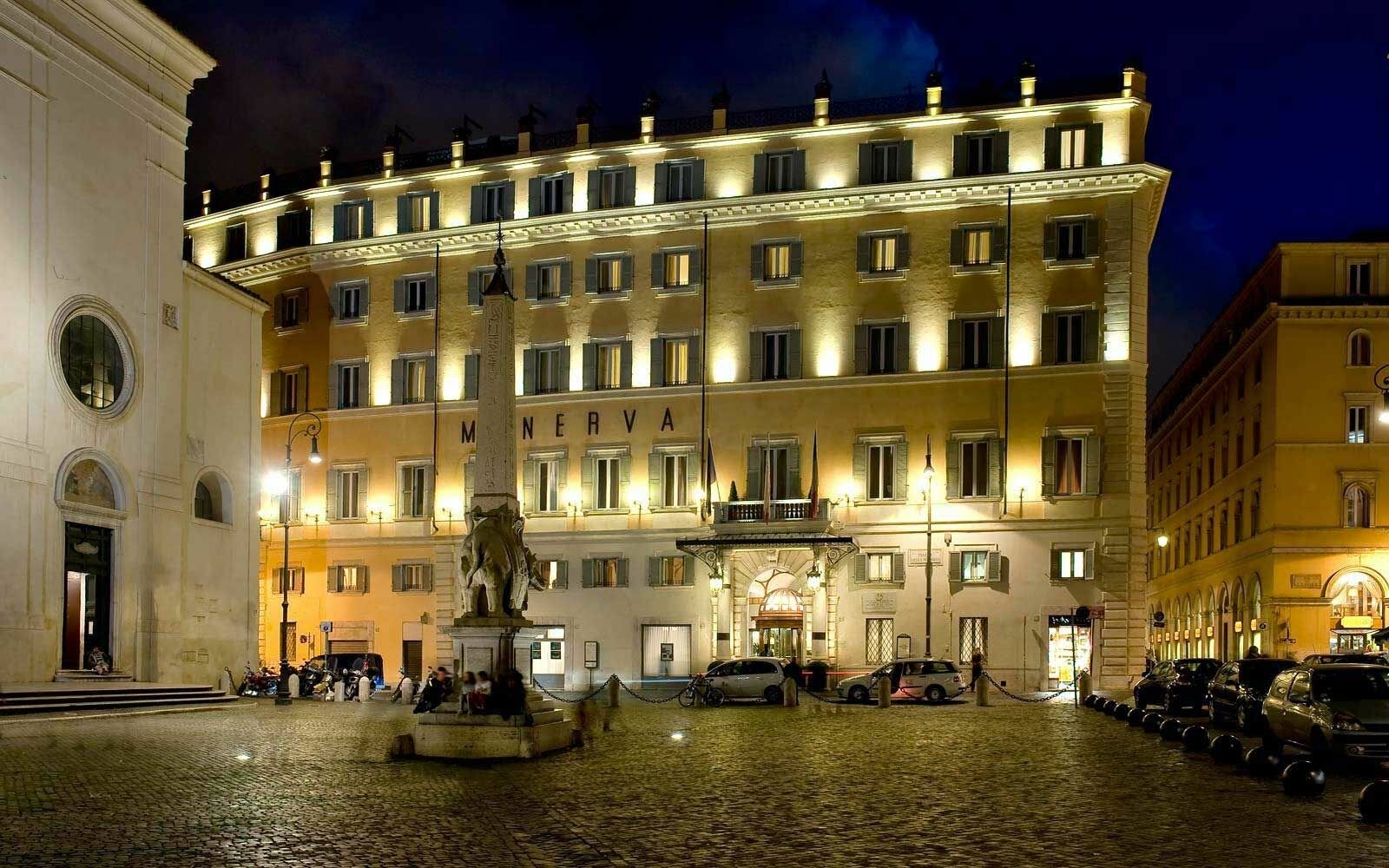 The Grand Hotel de la Minerve, an exclusive five-star Hotel that can give you an authentic thrill, is a jewel set in the heart of ancient Rome, in a building of immense historical and artistic value, with the major attractions in Rome at it's doorstep: the Pantheon, Navona square, Trevi Fountain and Spanish Steps among the others. 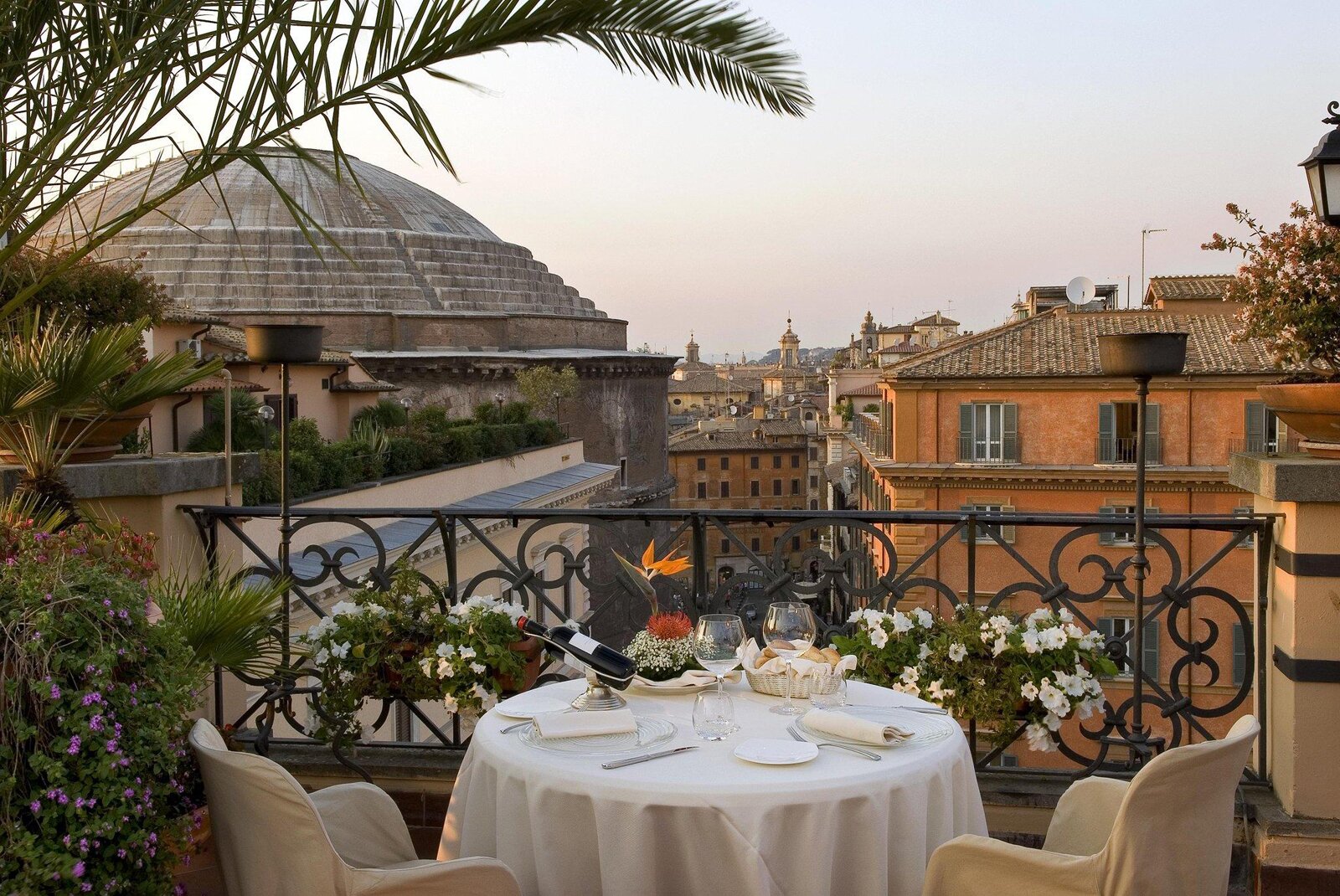 The hotel's strategic location rewards its guests on the roof top with a fascinating view. The Minerva Roof Garden, that houses our exclusive Restaurant, treats the palate and seduces its guests with a marvelous 360 degree view of Rome, with its enchanting sunsets. Popular amongst both roman and international jet-setters, the Minerva Roof Garden is considered one of the best places in one of the most beautiful places in the world.